How to taste wine with confidence? 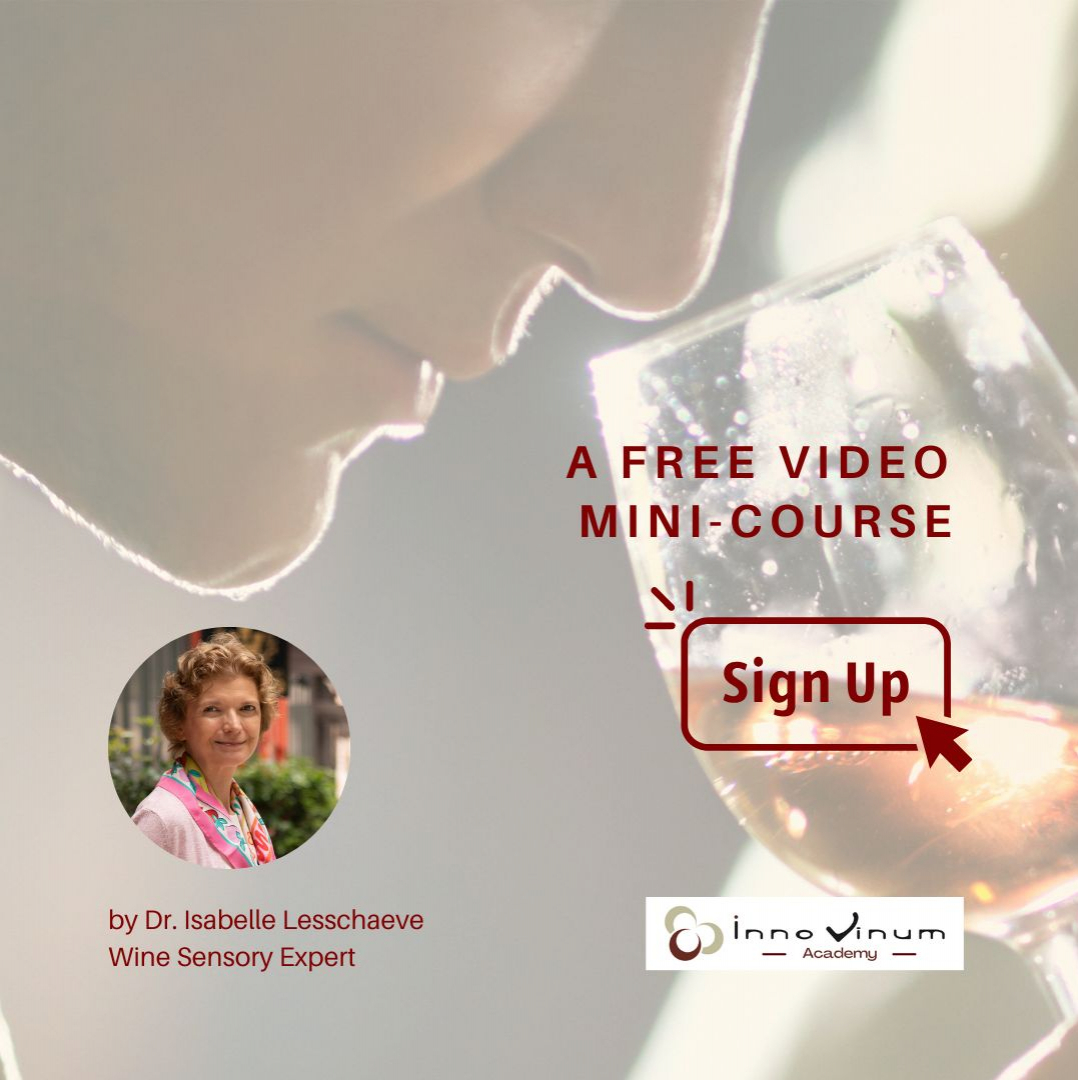 Are women better than men at describing wine aromas? 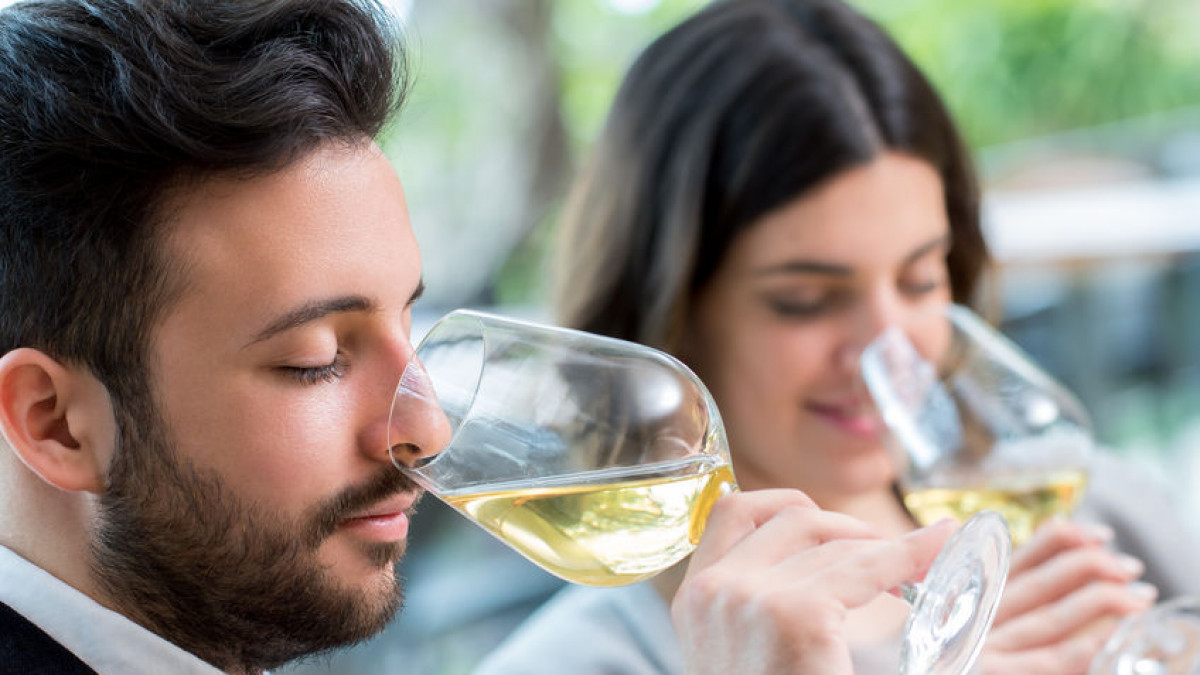 Is it true that women are better than men when it comes to wine tasting, and specifically wine aroma identification?

Is there any evidence that women are better than men for wine tasting?
That's a question that often comes in conversations and classrooms.

In my role as a taste panel leader, I have noticed that women were more successful at passing the screening tests required to join my panels.

I remember Prof. Köster explaining that women had superior sensory skills due to the traditionally assigned household activities, which required them to use their senses more often than men.

But is it true in wine tasting?

A Brazilian study published in 2017 [1] reported an experiment on that very topic, comparing men's and women's abilities to identify wine aromas.

Twenty-five women and 25 men aged 21-65 years old participated in this study. The task was to smell a flask containing an odor and describe it immediately before moving on to the next flask.

The results showed that women matched the correct aromas, about 57% of the time, while men did the right association 45%.

The data also showed that:

As a scientist, while the Brazilian data confirmed what I had observed in my practice, I questioned the small number of participants and how the evaluation took place.

So I searched for other evidence. I found a meta-analysis of thousands of publications studying if women were better than men in using their sense of smell.

Are there sex differences in human olfaction?

A collective of Polish and German scientists conducted a comprehensive analysis of existing research targeting possible sex differences in olfaction, our sense of smell [2].

We use our sense of smell in different ways, not only to describe or recognize aromas.

We use our noses:

The partial loss of smell is a characteristic of several physiological events like aging or neurological diseases.
These two tests are tools validated in many countries and used by the medical community to assess patient abilities to diagnose olfactory disorders.

Therefore, the studies using these two tests tended to be rigorous in their design and execution to allow us to conclude whether or not women are better than men, as far as olfaction is concerned.

They concluded that "women generally outperform men in olfactory abilities.

The conclusion covered smell detection, differentiation, and identification. However, the size of the differences was small in many instances.

Are women better than men at describing wine aromas?

The meta-analyses and the Brazilian study support the fact that women are better at identifying aromas.

However, this superiority may not be genetic. It might be the fact that women tend to be more exposed to certain smells growing up and in their adulthood than men. These aromas happen to be more present in wine.

Repeated exposure to these aromas facilitates their memorization and the ability to detect them at a lower concentration. The familiarity of the smell, once memorized, enables its identification.

Therefore, the secret to performing well at aroma identification is training and practice to become more familiar with the most common and uncommon aromas in wine. 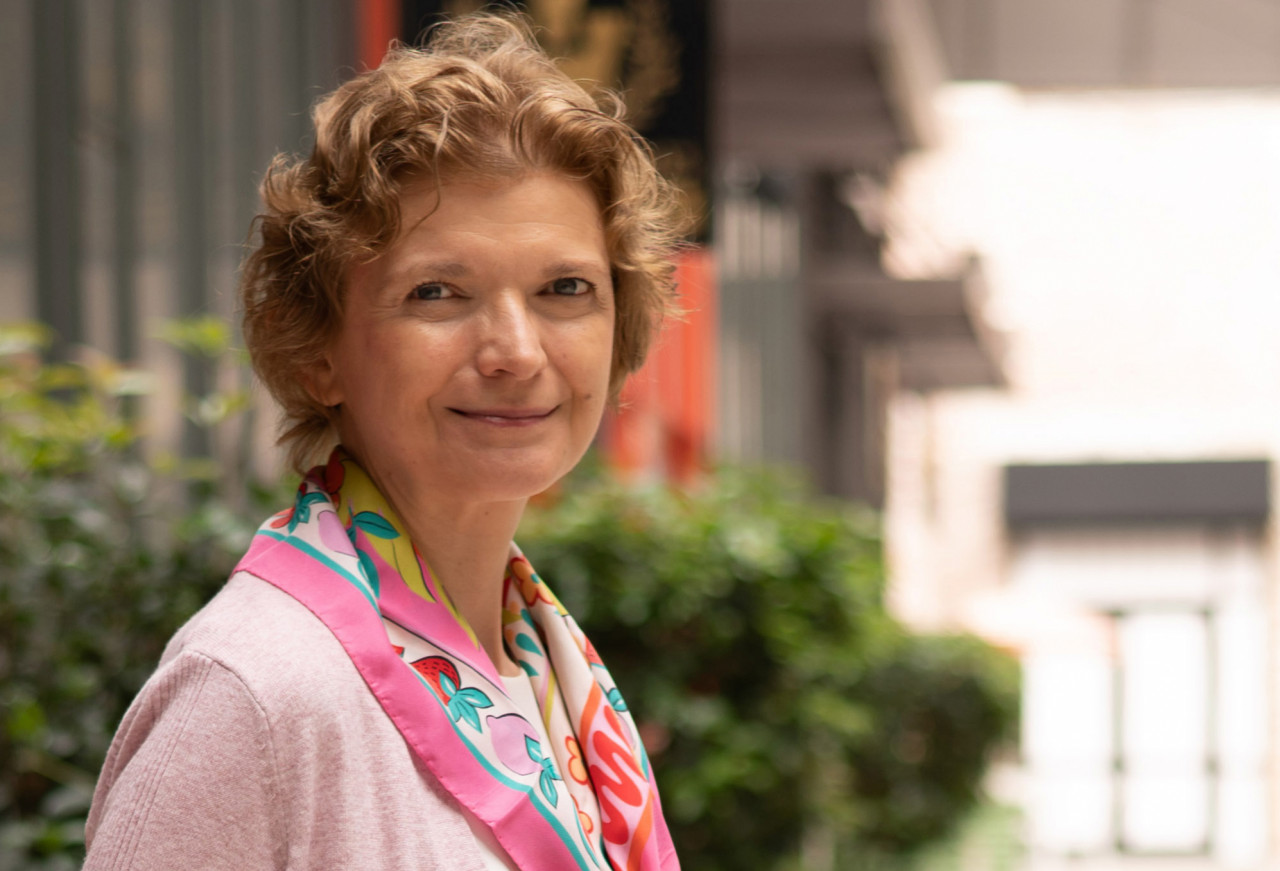